This tutorial will show you step by step how to see the password of a connected Wi-Fi network on an Android phone.

The steps on this page work for all Android phones, such as Samsung, Lenovo, Motorola, OnePlus, ASUS, Nokia, Google, Sony, LG, and other Android smartphones. 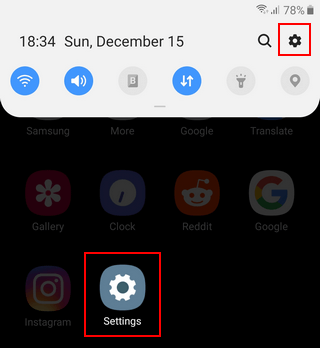 4. Tap on the cog/gear icon next to the Wi-Fi network.

5. Tap on QR code located at the bottom left of the screen.

6. You can scan this QR code on another device to connect to the Wi-Fi network without entering the password. To see the password, you tap on Save as image located at the bottom left of the screen. 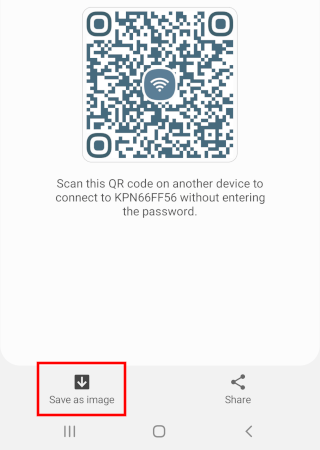 7. Open the Google app. The Google app is pre-installed on most Android devices. Or you can also use the Google Lens app and continue with step 9. 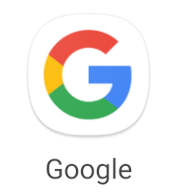 8. Tap on the camera (Google Lens) icon located in the search bar of the Google app. 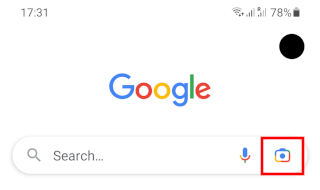 9. Find and select the image of the QR code of the Wi-Fi network. 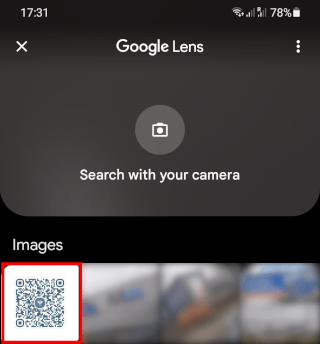 10. The Wi-Fi password will appear below the QR code. 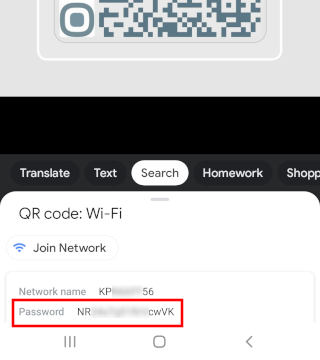 ☕ Buy me a coffee❤ Support us

How to scan and read a QR code on Android

How to set up DNS on any Android phone

How to use Private DNS on an Android phone