This tutorial will show you step by step how to stop Android from adding new apps to the home screen of your smartphone.

The steps on this page work for all Android phones, such as Samsung, Lenovo, Motorola, OnePlus, ASUS, Nokia, Google, Sony, LG, and other Android smartphones.

1. Long-press (tap and hold) on the home screen until you see options, like Wallpapers, Themes, Widgets, and Settings. 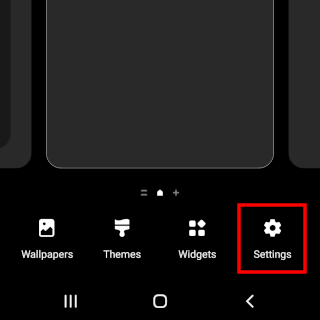 You can also open your phone's settings and then tap on Home screen.

3. Tap on the toggle button next to Add new apps to Home screen to turn this off.

That's it. Your Android smartphone will no longer add new apps to the home screen.

How to set up DNS on any Android phone

How to use Private DNS on an Android phone