This tutorial will show you step by step how to scan and read a QR code on an Android phone without using an extra app.

The steps on this page work for all Android phones, such as Samsung, Motorola, Lenovo, OnePlus, Sony, Nokia, LG, and all other Android phones.

2. Tap on the QR code scanner icon located to the right of the Google search bar. 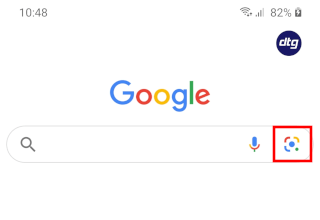 4. If the QR code contains a link, then tap on it to open the link. 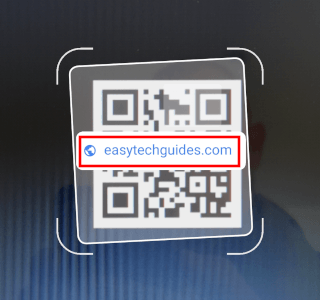